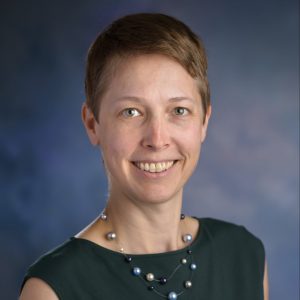 As someone who began learning German in college, after growing up in a household where French and English were spoken, I view the development of linguistic and cultural proficiency as a lifelong pursuit. Learning languages and acquiring intercultural competence are collaborative endeavors in which each student develops a growing competence and teaches others (myself included), while everyone in the class shares responsibility for a supportive and inclusive environment. I seek to cultivate in students an enduring curiosity about the unfamiliar and an inquisitiveness about language, representation, and identity. Teaching with an eye to inclusivity, accessibility, and social justice, I hope to help empower students to become agents of social change and leaders in their communities and professions.