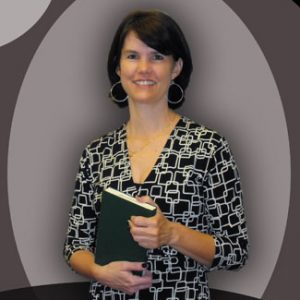 The foundation of my research is the exploration of intellectual work conducted from the periphery of society. From my dissertation work on the fate of the Russian poet Osip Mandelstam during the Stalinist purges, to the work of the émigré literary critic D. S Mirsky, to my investigation of African American literature in response to the emerging Soviet Union, I have examined how groups and individuals establish cultural identity and voice, particularly in the face of obstructive forces or repression.
My teaching focuses on major movements and authors in Russian literature: The 20th c. Russian Novel, The Fate of the Poet in the Soviet Era, Leo Tolstoy, and Anton Chekhov. I also teach African-American Literary Ties to Russian Intellectual Thought. As Director of Russian Studies Committee and of UNCG’s study abroad programs in Poland and in Russia, I facilitate the collaborative community of Russian Studies scholars and I work to make an international experience a part of every UNCG student’s academic career.