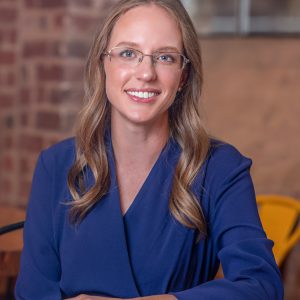 Jocelyn Aksin grew up in Albuquerque, New Mexico. After spending a year as an exchange student in Munich on the Congress-Bundestag youth exchange program in high school, she continued her German studies in college and graduate school, earning a Ph.D. in German literature from Washington University in St. Louis in 2014. Her dissertation focuses on memory in Turkish-German literature and addresses texts written in German and Turkish. After living in Istanbul for seven years, Jocelyn has recently relocated to Greensboro and is excited to join the German Program at UNCG.