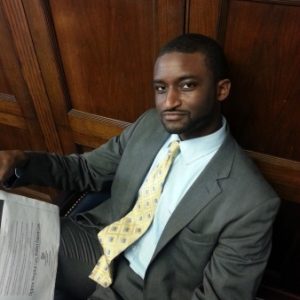 John Young is currently a research staffer with the Committee on Ways and Means in the U.S House of Representatives, where he briefs members of Congress and their staff on tax and trade policy. Before working with the Committee, John took part in the Congress-Bundestag Youth Exchange Program for Young Professionals. As part of his fellowship, John interned at the Office of International Relations for the City of Kiel, Germany where he developed international programs to cultivate the relationships between the city of Kiel and its partner cities throughout Europe, hosting delegations from France, Great Britain, Poland, Russia, Sweden, Finland, Estonia, Latvia, Lithuania. Originally from Washington, DC, John received a B.A. in Political Science with a minor in German from the University of North Carolina at Greensboro in 2008. His research interests include global energy policy, renewable energy development and Trans-Atlantic relations. John speaks English and German.