The project aims to create a vibrant intellectual space for faculty and students to engage through research, coursework, conference panels, workshops, and public lectures in the histories, cultures, and societies of Afro-Latin America/Latinx as part of the Black Atlantic.

People of African descent share a history of exclusion from national and citizenship projects in Latin America and the Caribbean as well as in Spain. This history of discrimination and violence continues today, despite the mistaken notion that these regions harbor less racial discrimination and violence. In the past 5 years, since the murder of Trayvon Martin, the influence of Black Lives Matter has fueled protests against police brutality in multiple Latin American countries, including Mexico, Brazil, and Colombia. The region is beginning to denounce the different tactics, in which racism operates in Latin America. Under the umbrella of The Afro-Latin American/Latinx Studies Project, we intend to promote awareness of racial violence on both sides of the Atlantic. We are committed to continue organizing events, designing pedagogies, and supporting research to increase the visibility of Afro-Latin American and Latinx histories and experiences in Latin America, the US and Spain. This includes the region’s many brutal legacies of structural and interpersonal racism. 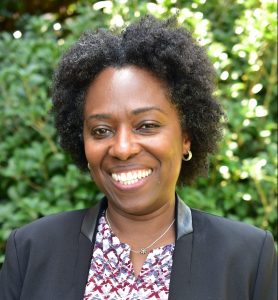 Click here to watch Nodia discuss “Identity in the Classroom”!

I am a Latin-American-born Black woman who has lived in the United States for over 25 years. As a mother of two Black men, I know first-hand what it means to be Black in this country. For me, it has meant constant fear, anxiety, and uncertainty about the safety of my sons. Having seen Mr. Floyd being murdered by the police, has intensified those sentiments. I want to continue educating myself to learn ways to expose the key factors perpetuating police brutality. I hope that one day, being Black in the United States and in Latin America, won’t have to evoke the fear of being killed by the police just for being Black. 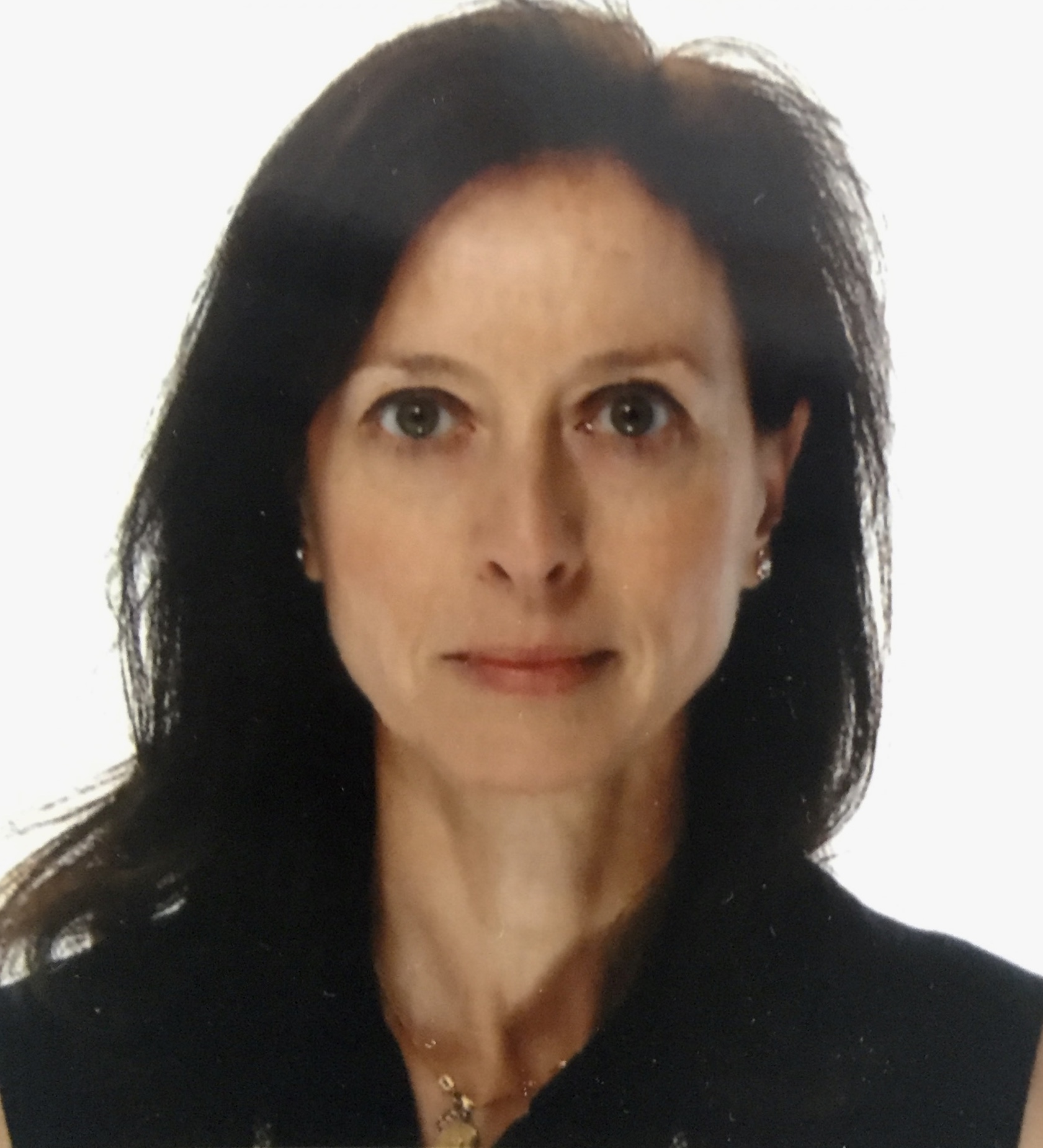 I am a white woman who has lived in the United States just under thirty years, and from a racial point of view, my everyday life experiences have been pleasantly uneventful. The color of my skin has insulated and protected me from scrutiny, aggression and violence in this country. My field of research is eighteenth- and nineteenth-century Spanish literature, but the stories of my students inspired me to explore the experiences of Afro descendants in Spain and Latin America. 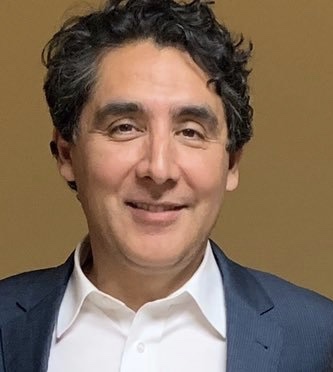 Born in Peru to a Peruvian mother and East Indian father, I grew up with stories of San Martín de Porres, an Afro-Peruvian saint, and witnessed the annual procession of El Señor de los Milagros, a venerated image of Christ painted by a 17th-century Angolan slave. I’ve written about some of this history in ReVista: Harvard Review for Latin American Studies, as well as about the life of Benkos Biohó, the leader of Palenque de San Basilio in Colombia, one of the oldest maroon settlements in the Americas. This scholarship is part of my work on independent black leadership across the global African Diaspora.

I identify as Brown but acknowledge at times I experience the privilege and safety afforded to White women. From Muslim India, to indentured servitude in British Guiana (now Guyana), to immigrating here, my family’s identity is a Brownness triangulated, through generations, between a distant subcontinent, the colonized and creolized Caribbean, and a United States where we are still at once illegible and (mis)racialized. I was raised in a Chicano community, to whom I remain tightly linked, so my life and teaching are bound up in Brown belonging and coalitional power. My research—such as my short article on Firelei Báez’s paintings—emphasizes the experiences of Latinx and Afro-Latinx communities specifically.

Spain does not officially commemorate Black History, but in February 2020 the newspaper El País compiled a list of films and readings relevant to Black experiences in Spain. Here is a selection from that list: